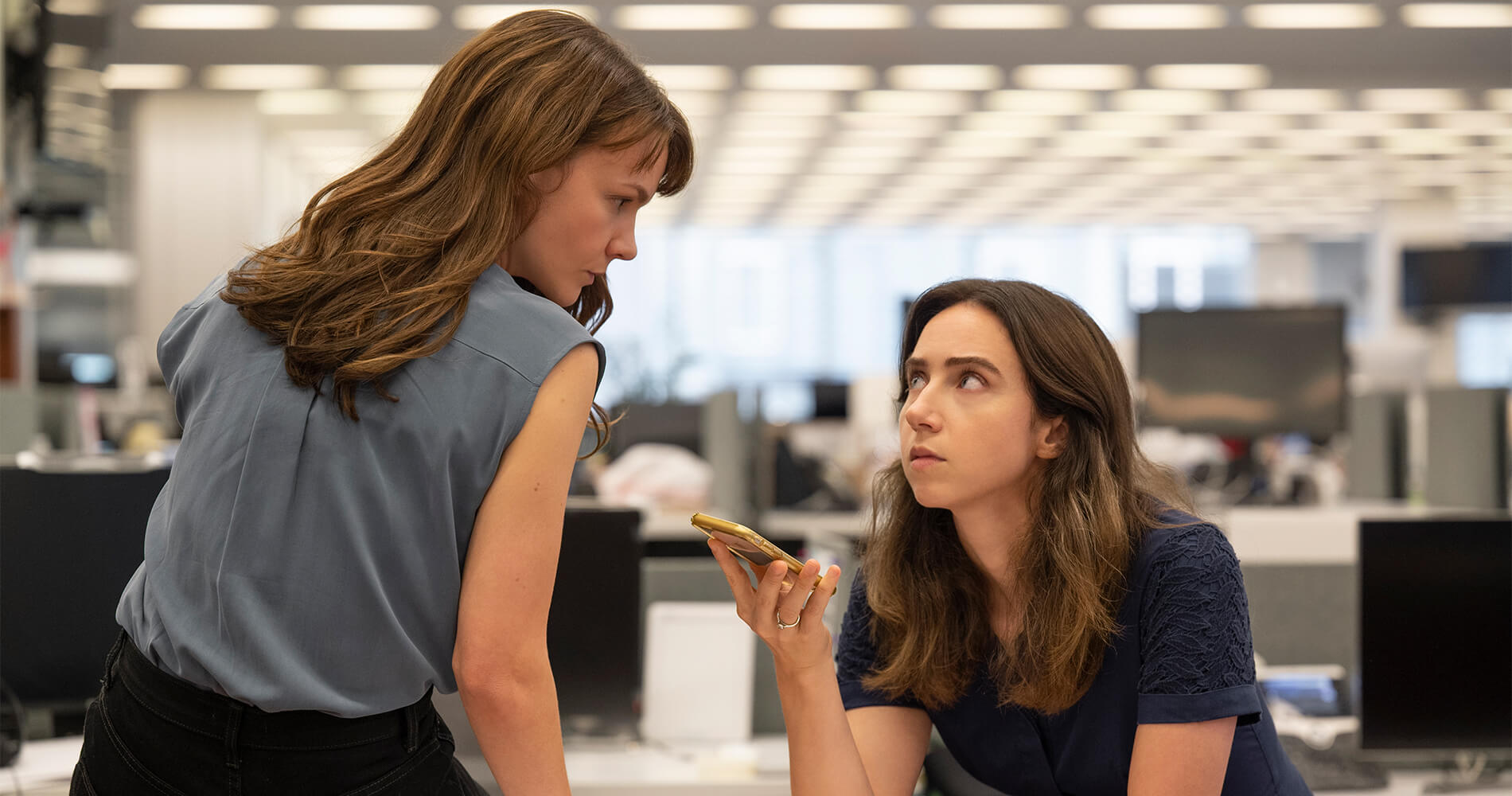 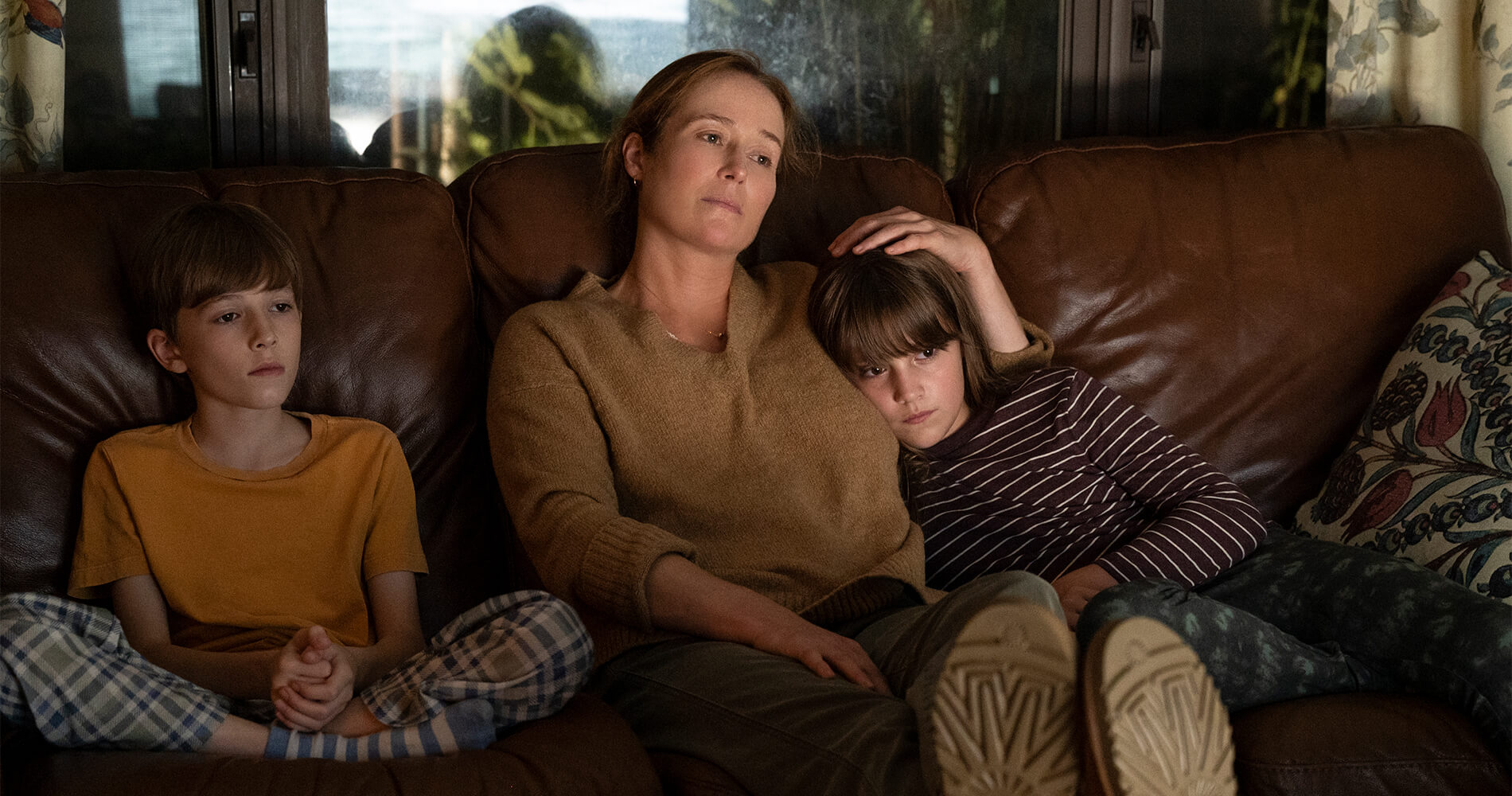 Two-time Academy Award® nominee Carey Mulligan (Promising Young Woman, An Education) and Zoe Kazan (The Plot Against America, The Big Sick) star as New York Times reporters Megan Twohey and Jodi Kantor, who together broke one of the most important stories in a generation— a story that shattered decades of silence around the subject of sexual assault in Hollywood and altered American culture forever.

From the Academy Award® winning producers of 12 Years a Slave, Moonlight, Minari, Selma and The Big Short and the Oscar®-nominated producer of Zero Dark Thirty and American Hustle, the film is based on the New York Times investigation by Jodi Kantor, Megan Twohey and Rebecca Corbett and the New York Times bestseller, She Said: Breaking the Sexual Harassment Story That Helped Ignite a Movement by Jodi Kantor and Megan Twohey.

A testament to the power of investigative journalism, She Said details the journey of reporters and editors engaged in the unrelenting pursuit of the truth and highlights the courage of survivors and witnesses who chose to come forward to stop a serial predator in his tracks. Together, their commitment and fortitude sparked a national conversation, helped propel the #MeToo movement, and fueled a reckoning of the system that had enabled him.

She Said is directed by Emmy winner Maria Schrader (Unorthodox limited series) from a screenplay by Rebecca Lenkiewicz, screenwriter of the Oscar® winning film Ida.

The film is produced by Academy Award® winners Dede Gardner and Jeremy Kleiner for Plan B Entertainment and is executive produced by Oscar® winner Brad Pitt and Lila Yacoub and by Oscar® nominee Megan Ellison and Sue Naegle for Annapurna Pictures. Universal Pictures presents an Annapurna & Plan B production.